Don’t rush out and buy Ecstasy to heal your old fears and heartbreaks. This is new research on mice — not people.

Researchers have discovered that MDMA — commonly known as ecstasy or molly — speeds up the extinction of the conditioned fear response in mice. The findings help explain why the psychedelic drug is of benefit to people suffering from post-traumatic stress disorder.

Clinical studies have found that using MDMA as an aid during psychotherapy resulted in long-lasting improvements in PTSD symptoms. But Matthew Young of Emory University and his colleagues wanted to understand the psychological mechanism behind these results.

The study, published in the journal Translational Psychiatry, was based on Pavlovian conditioning and extinction.

“This is a useful model for understanding the learning and memory processes required for long-term recovery from PTSD because it resembles exposure-based therapy, wherein repeated exposure to a fear-eliciting stimulus or memory promotes a reduced fear response to future reminders of the trauma,” Young and his colleagues explained.

The researchers paired a neutral stimulus (a tone) with an adverse stimulus (a mild foot shock). Eventually, the mice learned to associate the tone with the shock, and would become afraid and freeze upon hearing the sound.

Two days later, the researchers exposed the mice to the tone in the absence of the shock, and observed how long it took for the mices’ conditioned fear to go “extinct.” Eventually, the mice stopped freezing when they heard the tone.

Injecting the mice with a single dose of MDMA prior to extinction training “resulted in persistent and powerful reductions in conditioned fear,” the researchers found. In other words, the learned association between the tone and the shock was extinguished faster — and the mice froze less — after they were injected with MDMA.

The researchers said MDMA appears to enhance the extinction of the conditioned fear by altering neuronal activity in the amygdala, a brain structure associated with memory and emotions. 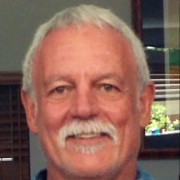 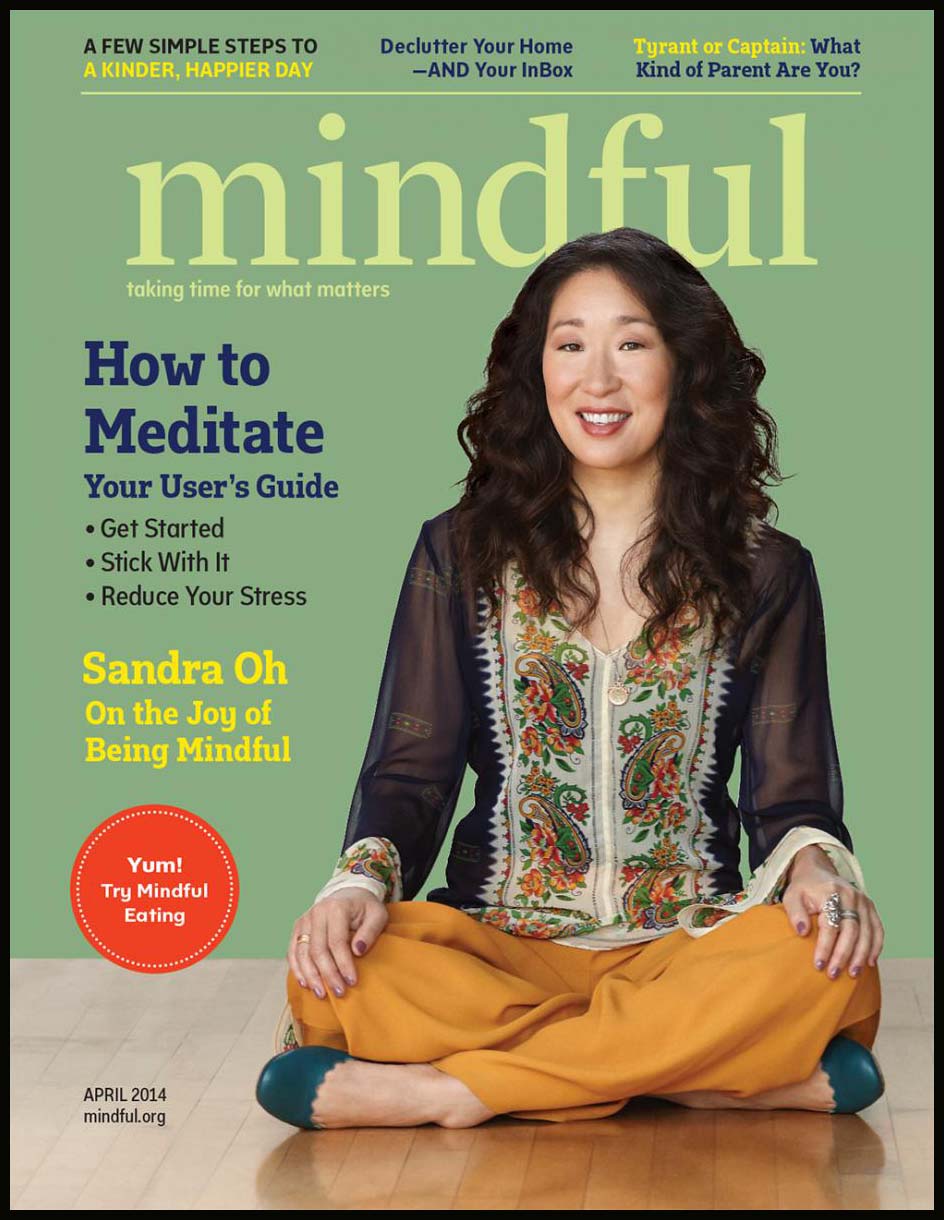